11 Dangers of Gadgets for Children, The Emergence of Physical to Mental Problems 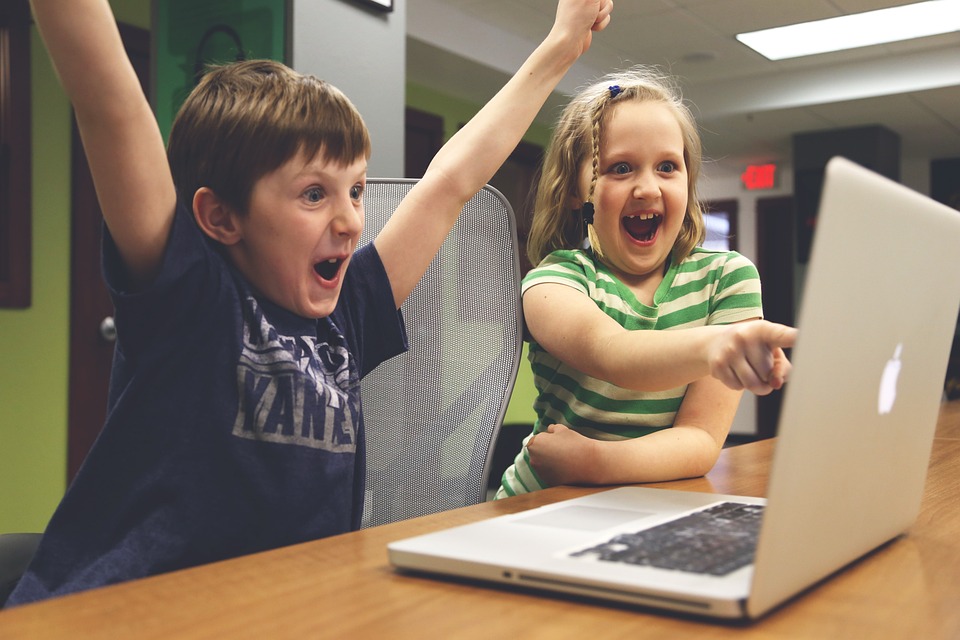 Although gadgets are a technology that brings convenience to human life, the fact is that gadgets can also have a negative impact on health, especially for children. So, what are the dangers of gadgets that can happen to children?

Dangers of Gadgets for Children

Before discussing the dangers of gadgets for children, you need to know that the World Health Organization (WHO) has established game addiction as a mental disorder. This is because a child who is immersed in the game will usually lose track of time. In addition, children can no longer control themselves because they continue to be addicted to playing games.

A child also tends not to want to be disturbed by other activities and forget their duties to study or socialize with their social environment.

The following are some of the dangers of gadgets in children that every parent should know, including:

The danger of gadgets for children is to make children forgetful. Although gadgets can make children calmer, if they are used excessively it can have a bad effect on health, especially the brain because it can interfere with children's memory power.

health The next danger of gadgets for health is affecting eye health. The use of gadgets every day can cause the muscle contraction ciliary in the eyeball, or what is known as accommodation.

Excessive accommodation will stimulate the emergence of minus eyes, especially in children who are in the developmental stage.

Blue light has waves that can enter the eyeball, one of which is the retina. Therefore, exposure to blue light should be reduced early on because it is thought to have an adverse effect on retinal cells in the long term.

The next gadget danger to watch out for is the emergence of mental problems such as loneliness, depression, anxiety and mood swings. In fact, excessive exposure to gadgets can increase autism and ADHD in children.

A child who spends 7 hours or more playing with gadgets has unstable emotions. This condition can increase depression and anxiety.

When a child has limited sleep time, the impact is a decreased ability to focus. Sleep cycles that are not good can make children easily sleepy during the day. In fact, adequate sleep time is needed in the development of children.

Gadgets are at risk of causing aggressive nature if a child is exposed to violent games or videos on the internet. Aggressive nature can also appear if parents want to limit the use of gadgets. This condition will affect his skills in thinking and controlling emotions.

The next danger of gadgets in children is the decline in psychomotor abilities. A child who spends a lot of time with gadgets cannot explore all his psychomotor talents.

Read Also : Weight Gain After Quitting Smoking : How it Impact Your Body

In fact, frequent physical activity can develop the ability of the right brain. In addition, when children play with their peers, they will also hone their social skills.

A child who begins to become addicted to gadgets will get used to getting pleasure in a one-way pattern. This causes him to like to play alone with his gadget rather than playing with his friends.

Related to the previous explanation, obesity is a follow-up impact of decreased psychomotor abilities. When a child has spent a lot of time in front of a gadget screen, it will automatically limit physical activity, which is at risk of making the child overweight.

This condition can occur because in general children will be more happy with gadgets than studying, so their academic abilities can decrease.

In the end, you should not underestimate the dangers of gadgets for this child, because whether or not a child plays with gadgets can affect his brain's ability to think.

A child who spends a lot of time in front of gadgets actually takes longer to recognize each new activity. In order to make an activity more efficient, you must limit the use of gadgets in children.

Allowing children to play with their gadgets or computers all day makes children not get enough physical activity. Not only good for building muscle, exercise is also useful for maintaining brain health.

11. Exposed to too much radiation The

Therefore, limit the use of gadgets in children at least 1 hour before bedtime. Reduce the intensity of playing gadgets by increasing outdoor activities.

11 Dangers of Gadgets for Children, The Emergence of Physical to Mental Problems
Baca juga :